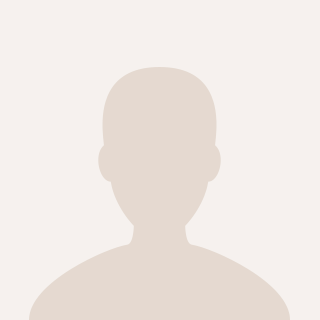 University of Cambridge, University of Edinburgh
Subjects: Philosophy, Sociology (up to undergraduate level), Biology, Chemistry, Politics, Maths, History, English (up to A Level), Physics, Economics (up to GCSE)

Tim graduated with a double first in Natural Sciences and History and Philosophy of Science from Cambridge and is currently pursuing a PhD in Science and Technological Studies at the University of Edinburgh.

Tim has a wide variety of teaching experience – apart from traditional one to one tutoring, he has been involved in planning and delivering introductory medical lectures for 12-18 year olds at Kingdom Education and worked on a community school project in Kenya for Education Partnerships.

Tim is a keen competitive debater – he won the Transatlantic Championship in 2013 and was the Chief Adjudicator at Moscow Open. During his time at Cambridge, Tim was the President of the Cambridge Union, the country’s oldest debating society. He was also the Debate Editor and Columnist at the Tab, the country’s largest student newspaper. Tim is an active blogger on free speech and mental health.