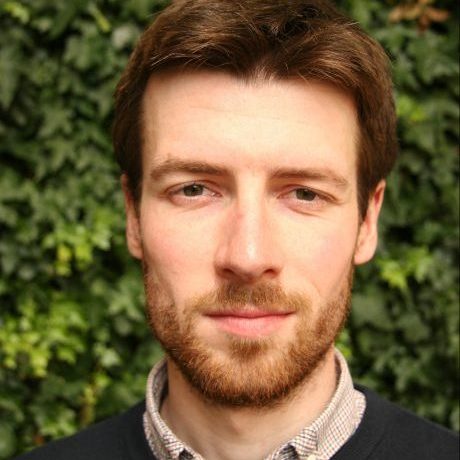 University of Oxford
Subjects: Maths, Further Maths, Physics, EAL/IELTS
'Till was fantastic! I would not have passed my test without him.'

Till graduated from Oxford and now works as a full time tutor – he has gathered around 300 hours of tuition experience in 2015 alone. Originally from Germany, Till did a year-long exchange program in Russia while at school and now speaks Russian fluently. On returning to Germany from Russia he won a scholarship which allowed him to attend the Scientific Branch of the Landesschule Pforta, a public boarding school of long-standing tradition. He went on to read Physics and Maths at Oxford University.

At Oxford Till took part in numerous extracurricular activities. He was awarded Blues status for rowing in the university team, performed in theatre productions and took up additional language tuition. After university Till joined the BBC's Research and Development Department, where he worked on a wide range of technology projects, ranging from high-efficiency media distribution via the Internet to the nuts and bolts of mobile phone networks.

In February 2015, Till left the BBC at his own request, in order to focus on an early-stage business idea with a friend, and to expand his teaching.

Till was fantastic! I would not have passed my test without him. He really helped me overcome all of the worries I had and gave me useful tips on how to approach the questions that best suited me

Extremely helpful, really helped me to structure my essay in the best way and gave me thoughtful ideas to think about, thank you very much.