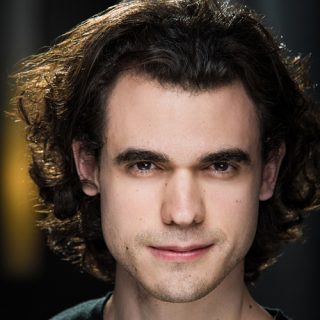 Simon graduated from the University of Cambridge with a degree in English Language and Literature. He also studied Drama at the Open University and attended the Guildhall School of Music and Drama for three years, also studying Drama there.

He has worked with children in a variety of capacities for ten years now; he has taught seminars and graded work at a private London college and led extra classes on cultural integration.

At university, Simon was a member of the famous Cambridge Footlights comedy group and was on the committee of the ADC and Marlowe Society. He is an avid sportsman, playing squash, badminton, tennis, football, chess and Qi Gong. He also meditates, writes music, plays the piano and sings.