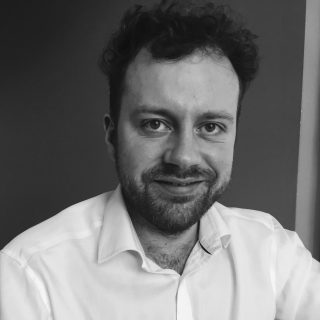 Clement began his schooling as a chorister in Salisbury Cathedral and then a music scholar at Charterhouse. He studied a bachelor’s degree in Music at King’s College London, while also studying singing at the Royal Academy of Music. Following King’s, Clement studied singing at Guildhall School of Music and Drama.

Alongside his work as a tutor and professional singer, Clement returned to academia, undertaking an MA in Philosophy and Contemporary Critical Theory at the Centre for Research in Modern European Philosophy. His dissertation was a study of Levinas’s conception of ethics and politics, and he graduated with commendation.

As a tutor, Clement has a particular affinity with students who struggle with maths. It was only when he found the right teacher that he discovered how clear, straightforward and logical maths really was.

Clement does an exceptionally good job at containing pre-exam anxieties. He successfully helped to prepare our son for Bromsgrove School year 9 entry math exams and we look forward to starting the new school this September. He continues to be a calming and reassuring influence on our son. Top marks for tutoring!

Russian family of a 13 year old.

Clement is very good at working with young children. A real confidence boosting few sessions for our son. Thanks, Clement!