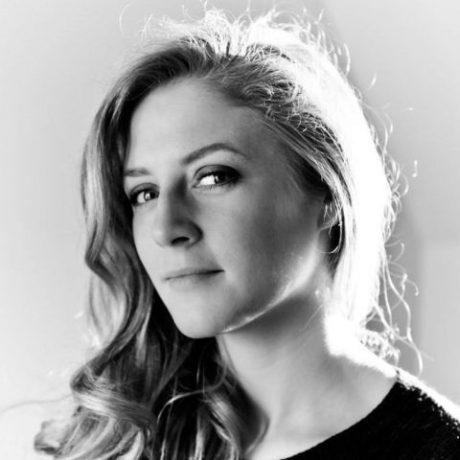 University of Cambridge, Guildhall School
English and maths for early learners; English Language; Entrance exams
'We were preparing for 7+ Highgate School entry and our daughter was successful!'

Alex graduated from Cambridge University in 2008 with a BA in English Literature, and then from the Guildhall School of Music & Drama, graduating with a BA in acting, where she was the recipient of the Noel Coward Scholarship from 2008—2011. In July 2011 Alex won the Michael Bryant Award at the National Theatre, for verse speaking and Shakespeare.

During her gap year, Alex spent some time as a Special Needs classroom assistant, working closely with a child suffering with Asperger's Syndrome. This involved facilitating the social and academic change between primary and secondary education on a one-to-one basis. Also at this time she ran Welsh language games sessions for primary children in non-first-language schools to improve and encourage their use of the language outside of the classroom environment. Whilst at secondary school she taught reading skills to children who had low reading-ages.

She is a keen writer of prose, poetry and comedy and whilst at Cambridge wrote and directed the prestigious Footlights Pantomime. Alex is particularly interested in Shakespeare, poetry, drama and Dystopian Literature (especially the works of Margaret Atwood).

Alex was an excellent tutor for our daughter. She really helped build her confidence in Maths and English, was friendly and encouraging and our daughter looked forward to the stress-free sessions! We were preparing for 7+ Highgate School entry and our daughter was successful!