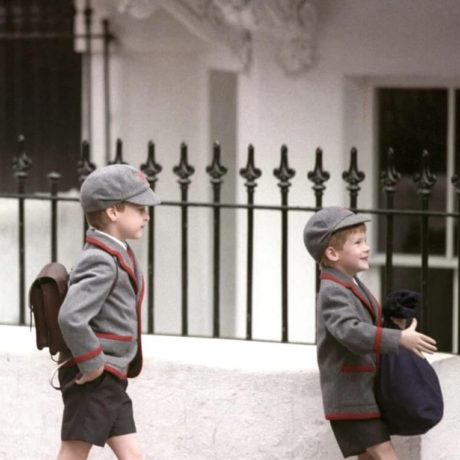 Wetherby, Dulwich College, Charterhouse
Maria and her husband Dmitry contacted UK Study Centre to help them find schools for their two younger sons, Zakh, 3, and Nikita, 9. In 2016, they moved to the UK and started at schools which became ideal launch pads to transfer to more selective schools at 7+ and 13+.

Before moving to the UK, Zakh and Nikita's level of English was very basic, and they only had one month to improve. Despite these challenges, and the fact that the children were starting mid-year, we were able to find them places at private (non-international) schools in central London. Their education at school, combined with additional tuition, gave them the opportunity to improve their English and later transfer to more selective schools. The youngest, Zakh, received offers from prestigious schools, including Dulwich College and Wetherby, while Nikita received offers from Wetherby, Charterhouse and a number of other top-ranked day and boarding schools. We supported the family throughout the entire process, helping them choose schools, communicate with admissions, prepare for exams and interviews, and answer any other questions that arose along the way.

Since the boys wanted to be day students and live with their parents in central London, they ended up choosing Wetherby. Wetherby is a renowned boys’ school with campuses in the Marylebone, Notting Hill and Kensington areas. Former Wetherby Prep pupils include Prince William and Harry, who went on to study at Eton College.