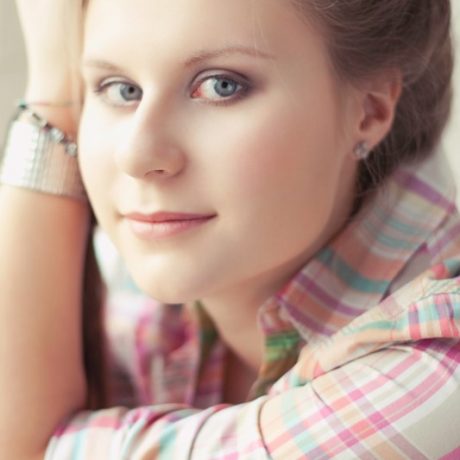 Charterhouse
Vika got offers from several prestigious English schools, including Brighton College, Charterhouse, Concord, Epsom and Rugby, which offered her a scholarship to do her A-levels.

Victoria is one of our most successful students. Vika got offers from several prestigious English schools, including Brighton College, Charterhouse, Concord, Epsom and Rugby, which offered her a scholarship to do her A-levels.

Vika had studied at Russian schools until the age of 16 and had not had any previous experience of studying at British schools, except for summer camps. Getting into schools of that level without prior experience of studying in the UK for at least several years is a task possible only for the most talented and hardworking children. Vika is one of them.

Whilst she was studying at her Moscow school, Vika had confident English and good French. However, Vika had not planned to study in the UK in advance and made the decision to apply to British schools only in the summer, several months prior to entrance exams. Before applying to the schools Vika had spent several months in London, where UK Study Centre organised intensive tutoring for her, which prepared her for exams in History, French, English and Maths. Vika got offers from almost all the schools she had applied to, and even managed to get a scholarship at Rugby.

Now Victoria is successfully studying at Charterhouse and is preparing to apply to read law at top British universities. Her teachers comment that Vika is an exemplary student, whose enthusiasm and hard work would enable her to achieve any goals.