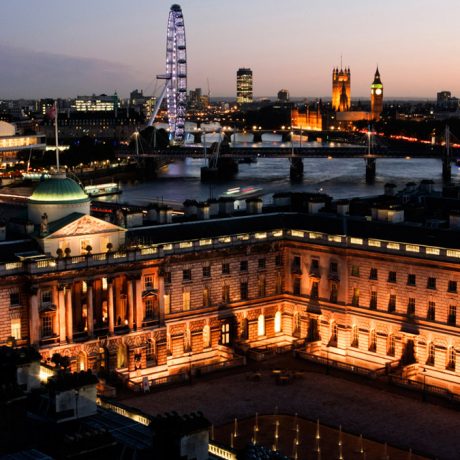 When Victor was studying at a Russian school, he often visited various summer schools in England. He really liked them and was very enthusiastic about moving to a British school permanently. However, it wasn’t that simple – he had to seriously prepare for various entry exams and tests. Victor received private lessons from native speakers of English in Russia – his tutors helped him to study Maths and sciences in English.

In 2009 Victor got into Haileybury for his Year 9. At first, it was very difficult for him – everything was unusual and different from the Russian system. His own determination and resilience and the support of those around him helped Victor to adapt to his new environment. Thanks to his brilliant teachers and the effort he put into preparing for his GCSE exams, he managed to successfully pass his exams and achieve 4 A*s, 2 As and 6 Bs. He chose to study Maths, Further Maths, Economics and Physics.

Victor had been choosing between Economics and Maths as his university degree and decided to study Maths. He decided to read Maths and applied to several London universities, all of which gave him offers. He selected King’s College, London, as his preferred university and, as his exam results were not disappointing (A*AAB), he started his course in ‘Mathematics with Management and Finance’.