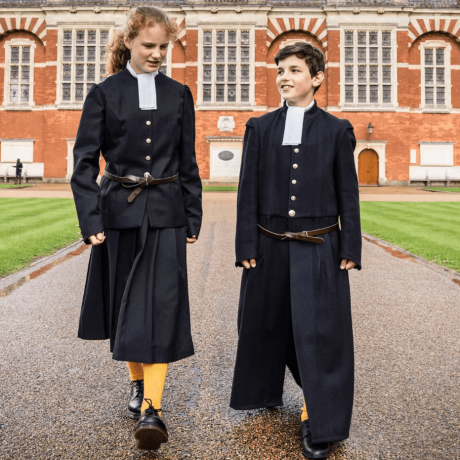 Timur, who is from Rostov-on-Don in Russia, has been accepted into Christ's Hospital School in Horsham, West Sussex. Christ’s Hospital is a traditional boarding school that offers generous scholarships to many of its students. It is a leading independent, co-educational school that has an impressive façade and facilities.

Christ's Hospital was founded in the 16th century by King Edward VI and has been selecting exceptional students for over 500 years, giving them the opportunity to become fully funded scholars. Almost 80% of all students are either fully or partially funded to study in the school and only 20% pay full tuition, including international students. As the majority of students are unable to pay full fees for education, they compete with a large number of applicants to receive scholarships. As a result, the school is able to maintain its high standard of education and academic performance. Christ’s Hospital has an excellent reputation for academic study, sports and the arts. There is a school chapel in the grounds and a train station where you can catch a train to London in only 1 hour. 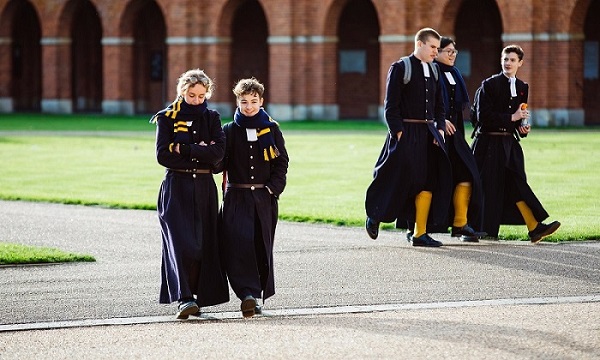 Timur and his parents were keen to apply for schools that are both academically-driven and aesthetically pleasing; Christ’s Hospital was a top choice for the family. The school has a very traditional uniform consisting of long robes and yellow socks. In a recent survey, the students voted to keep this classic attire instead of a new modern choice. It is unusual for a school so close to London to have very few international or Russian-speaking students. Timur is the second Russian-speaking student to be accepted at Christ’s Hospital, a fantastic achievement for both him and his family. Timur has been given a wonderful opportunity to integrate fully into a truly British schooling environment.

Timur’s parents always wanted to give him the opportunity to study in the UK, they were initially planning to enrol him at an older age. However, having spoken with friends whose children already study in UK and having discussed all their options with the experienced UK Study Centre consultants, they decided to start his international education at 13 years old instead. As the family started the application process late, Timur only had 4 weeks to prepare for the non-verbal reasoning, verbal reasoning and essay writing tests. UK Study Centre arranged for Timur to have one-to-one online tuition with one of our experienced tutors, Lizzy. In such a short space of time, Timur managed to significantly improve his knowledge and understanding of the required material and he successfully passed tests into Christ's Hospital, Lancing College, Cheltenham and Bromsgrove. 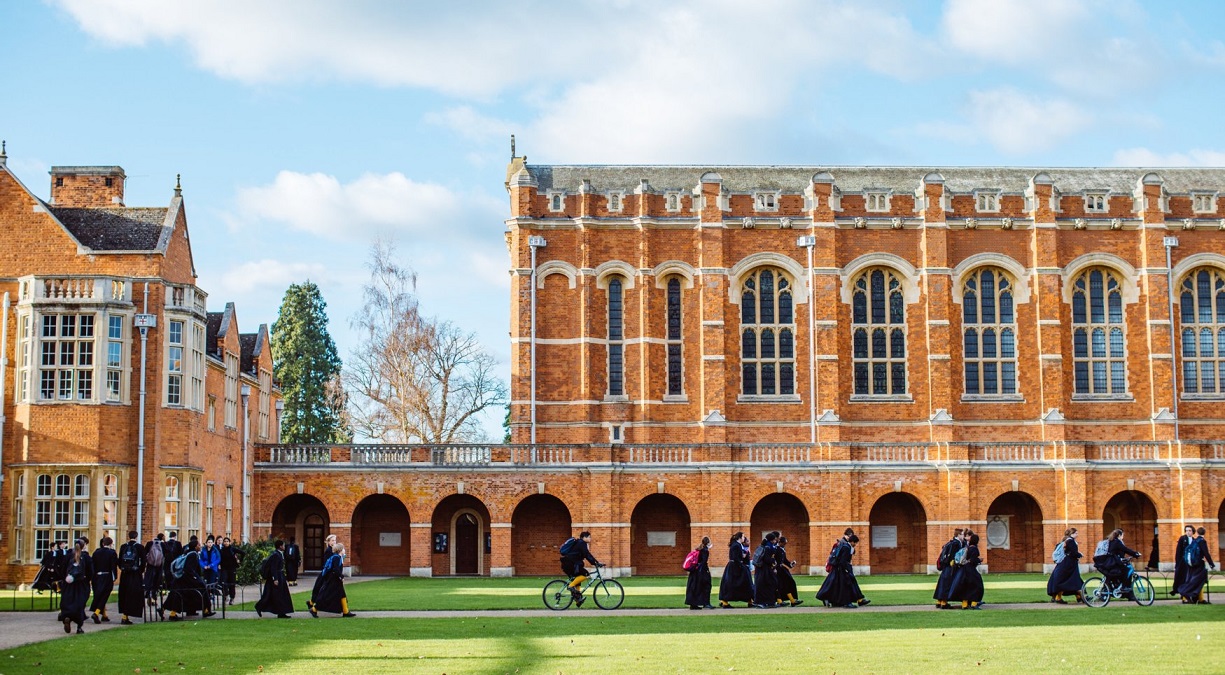 Christ’s Hospital was the overall choice for Timur and UK Study Centre is thrilled for both him and his parents. It was a collaborative effort to ensure Timur passed his tests and we are very pleased with the work he put in. We wish him great success at his new school and have no doubt he will flourish there.