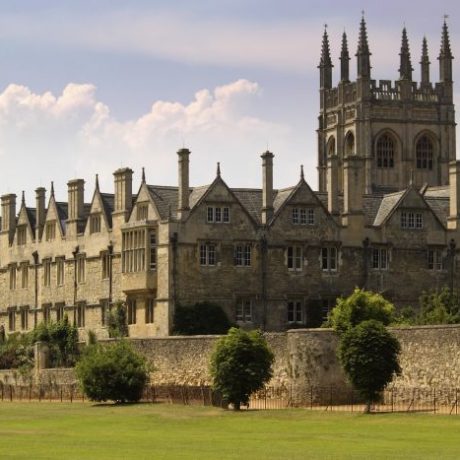 We are very happy for our Bromsgrove student Rashid K. from Kazan (his surname is not stated according to his own wishes), who received an offer from the University of Cambridge to read Natural Sciences. In order to commence his course he will need to obtain A*A*AA in his A Level subjects – Maths, Chemistry, Biology and Physics. Apart from Cambridge, Rashid received offers from Imperial College London, University of Bath and King’s College London.

Rashid started studying at Bromsgrove in Year 10. He has always had an avid interest in natural sciences. His first great success were his GCSE exams – he got 8 A*s and 8.5 IELTS score. Rashid also received a Golden Duke of Edinburgh Award – a popular programme among British school pupils, which involves sports training, taking part in expeditions, volunteering and other activities.

Rashid, the eldest of five brothers, has always been very academic, hardworking and confident. He has made his parents proud of his high grades and brilliant pastoral reports almost since the moment he came to the UK.

We are very happy for Rashid and his family and we wish him to fulfill all of his most ambitious plans!