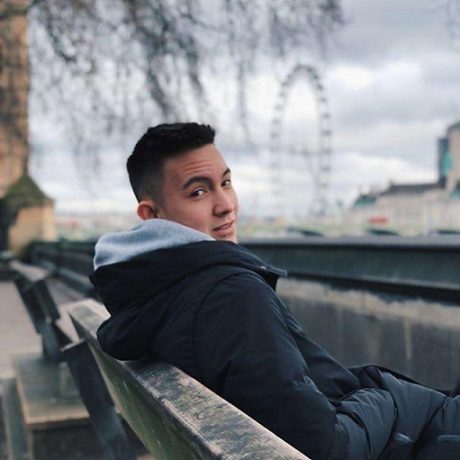 Maxim Kim, a student from Kazakhstan, began his academic journey in England aged 13. His first school was not very academically driven and Maxim easily became one of the top students in his cohort. In year 11, when Maxim decided to study the International Baccalaureate, it was clear that he needed to change schools for a much stronger one, because even though his school offered an IB programme, the average score was not higher than 30, which is considered below average for the UK.

It was in March when Maxim’s family came to UK Study Centre for advice and even though all the best schools had closed the admissions procedures for the next academic year, our professionals still managed to find Maxim a place at Bromsgrove School, one of the best IB schools in England. A small but strong IB department of around 40 people, managed by Dr Michael Thompson, Bromsgrove is in the top 10 in the UK and consistently produces strong average results of between 38-39 points.

A dynamic and modern school with a large number of international students was the perfect match for Maxim. He quickly found friends and successfully immersed himself in the demanding IB program. His chosen main subjects were biology, physics, mathematics, economics, Russian and English.

Maxim passed his IB exams achieving 38 points and received offers to study Biomedical Science from Imperial College, UCL, Bath and a number of other top universities. Maxim had no doubt which university to choose, Imperial College is not only ranked top 3 in England, it is also in the top 20 in the world and located in South Kensington, the very heart of London.