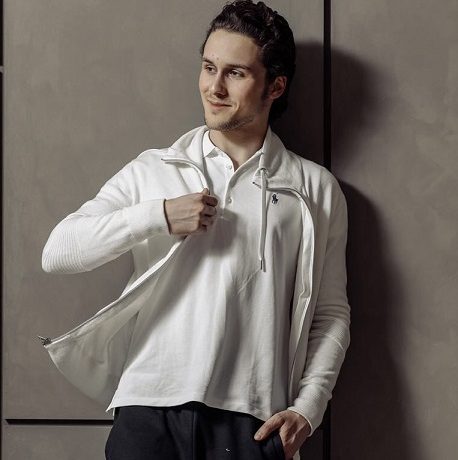 Andrei from Moscow, has been offered a place at the prestigious King’s College London to study Computer Science. To be accepted into such a well-known university, Andrei had to show impressive A-level results in maths, further maths and physics at Queen Ethelburga’s School.

Since aged 12, Andrei spent his holidays in summer schools in the UK and America. He was considering studying abroad but finally decided to come to England. At the age of 14, he applied to a number of great schools but chose to continue his education at Queen Ethelburga’s school. The choice was determined by the great academic results of the school, a large and modern campus, a very extensive and interesting selection of extracurricular activities and sport options. Andrei became interested in kickboxing which he is still pursuing after graduating and going to university. He had a great time at Queen Ethelburga’s, made lots of friends and learned a great deal.