Bromsgrove School, LSE
This September, our student Anastasia Ovchinnikova starts her studies at the prestigious LSE, majoring in International Relations and History. Before joining LSE, she spent 4 years at Bromsgrove School. Anastasia shares her experience and tips for other students aiming to study in the UK.

This September, our student Anastasia (Nastya) starts her studies at the prestigious London School of Economics (LSE), majoring in International Relations and History. Before joining LSE, Nastya spent four years at Bromsgrove School, which is an academically strong school, with the highest IB scores in the UK (the average IB score in 2018 was 38.2 out of a 45). Anastasia successfully passed her exams scoring 40 points, which is a lot higher than the national and world average IB score. Prior to Bromsgrove School, Nastya studied at the Moscow Pedagogical Gymnasium-Laboratory N1505 where she was an excellent pupil, winner of numerous academic competitions and an active participant in sport-dance training.

Given Nastya’s abilities and ambitions, her parents decided to consider the possibility of continuing her education in the UK. In 2013—2014, UK Study Centre helped Nastya land a place at Bromsgrove, a school that perfectly matched her character, ambitions and interests. Today, looking back at the path that Nastya has made from Moscow gymnasium to LSE, we decided to talk to her and ask her to share her experience with others.

Nastya, what was your experience like at school in the UK? What did studying at Bromsgrove School give you?

In four years at Bromsgrove I didn’t only learn a lot, I also met amazing friends and acquired great memories. I lived in the boarding house in school which became my second home. We had a very warm and welcoming ‘house’ where we helped each other with homework, spent time watching movies and during breaks organised trips around England. Family-like relationships with my housemates was an unforgettable and a very important experience for me. Besides amazing friendships, I also enjoyed the lessons at Bromsgrove. We were taught by a team of great professionals and therefore students always went to lessons very willingly. I particularly enjoyed History classes. 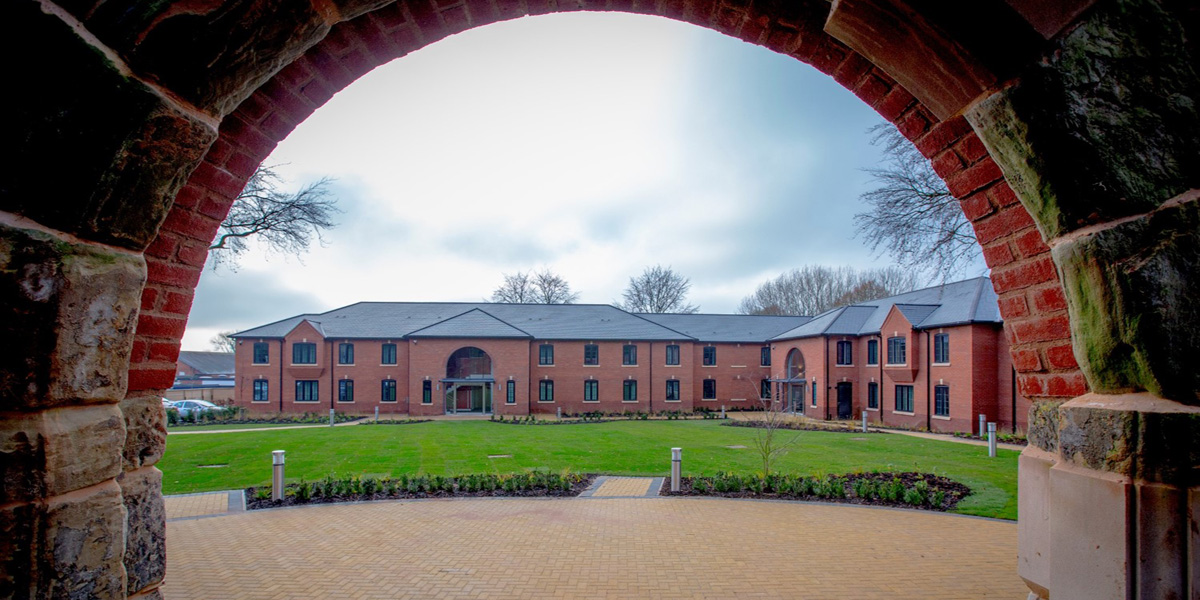 What kind of difficulties did you encounter during your studies at school?

It was quite difficult to adapt to a new place in the beginning. I previously studied in a much smaller school and needed some time to get used to the number of people and the size of the campus. But I must admit that the period of adaptation was quite short, only about a month. I had some difficulties with my studies as well, but it was only due to the lack of time. I learned to never postpone my homework, because leaving it for ‘later’ never worked. During the GCSE programme I was able to slack off a little, but two years of IB were extremely intensive. The programme requires constant concentration and it was hard to maintain such a level of focus. For this reason alone, I would suggest everyone to pick subjects very carefully. The fact that I really enjoyed my lessons helped me stay involved, work hard and successfully cope with the pressure.

Do you have any advice for those starting their Sixth Form (High School) preparation for University?

I can’t stress enough the importance of having a decent level of English in the Sixth Form, especially vocabulary. Whilst you get a lot of support that can help you overcome the language barrier psychologically, to be able to feel comfortable academically you need to make sure your language levels are quite high. As I mentioned earlier, the choice of subjects should also be approached very seriously. Your chosen subjects should meet the requirements of the faculty of the University you are planning to apply to. For example, to study Economics, Finance or Business at University you need to take mathematics during your last two years of school. What’s interesting is that at A-level you can choose Further Maths, whilst at IB Higher Level, Maths might be a better choice. 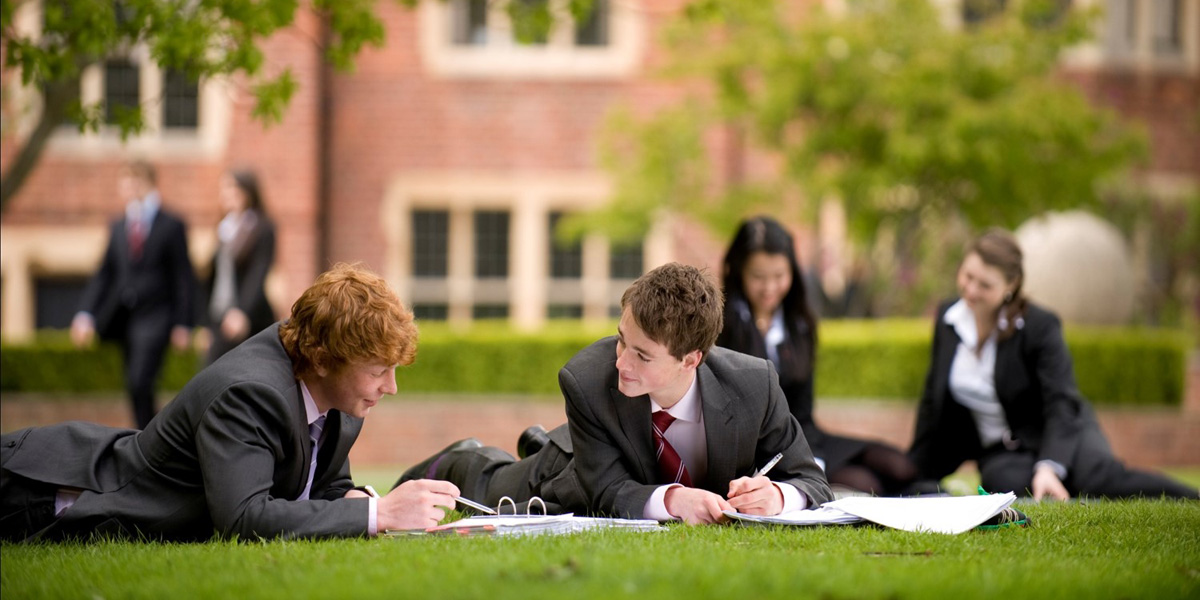 There is a common opinion that IB program is more difficult and requires more work in comparison with A Levels. Do you agree with this opinion and do you regret choosing IB?

Well, it’s a difficult question. In terms of the number of subjects, IB is definitely more intense. Additional lessons such as CAS (creativity, activity and service) play an important part of the IB programme and take lots of hours that otherwise could be used for working on your main subjects and resting. Because of those reasons I will agree that the IB programme is more demanding timewise in comparison with A Level. On the other hand, it is well known that while IB covers more subjects, A Level offers a more in-depth knowledge in a smaller number of subjects. The programme covers in more detail every topic and focuses on a more insightful approach to learning. Based on this difference between the programmes, I believe that IB is great for those who are not sure about their future education and career path and therefore are not ready to limit the number of subjects to three or four but would rather explore a broader range of topics.

I definitely do not regret choosing IB as I truly enjoyed the programme and everything I learned. Also, I believe that such an intense schedule prepared me well for an independent studying at University.

How did you choose to study International Relations and History at University?

I made my decision based on the subjects I was most interested in, which were Politics and History. I am not planning on working in the Ministry of Foreign Affairs, but this specialty will give me sufficient knowledge that I can later use to progress in a career of journalism, communications, conflictology and many more areas I may decide to explore.

Why have you chosen LSE and where else have you applied?

I applied to LSE, UCL, King’s College London, St. Andrews University and University of Exeter, and got offers from all of them. I chose LSE because of its student ratings, worldwide reputation and quality of education, also the University is located in London and I absolutely love this city.