Why humanities matter in a technology-driven society 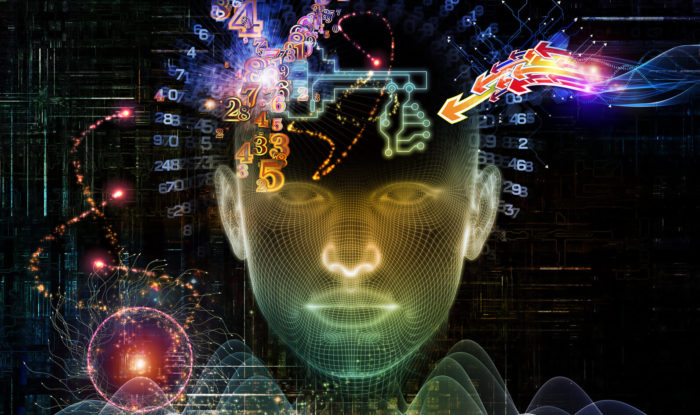 A British Academy 2020 report revealed that those holding arts, humanities, and social sciences (AHSS) degrees find themselves in eight out of the ten fastest growing sectors in the workforce.

The rise of technology is drastically changing the nature of work, simultaneously replacing and creating jobs. As we launch ourselves into a future run by artificial intelligence (AI), it’s understandable why governments, parents, and students alike are encouraging and pursuing STEM subjects (science, technology, engineering, and maths) over humanities. Recent reports, however, have shown that discarding the humanities is a mistake.

The British Academy 2020 report “Qualified for the Future: quantifying demand for arts, humanities and social science skills” , revealed that those holding arts, humanities, and social sciences (AHSS) degrees find themselves in eight out of the ten fastest growing sectors in the workforce. In fact, the report found that STEM graduates only have a 1% advantage over their AHSS counterparts. According to the British Academy’s Head of Policy Harriet Barnes, the reason for this is that graduates from social sciences and humanities have adaptable skills suitable for any job. These skills also equip graduates with the tools they need to find new jobs in challenging times.

This is important, not only because we are heading towards a future where we increasingly rely on AI, but one where many experts believe that no one will have a job for life. In such an economy, having flexible and adaptable skills is vital to success.

Because in the end, it’s all well and good to produce cutting-edge technology, but what’s the point of a product if you can’t sell it? Arts, humanities and social sciences graduates are equipped with emotional intelligence: they can spot behaviour changes in the market and know when or why such changes might occur. They can be your diplomats, your persuaders, your analysts. They can come up with out-of-the-box ideas of how to make your product more accessible to customers.

A great example is David Shing’s career at AOL. AOL was one of the pioneering internet services of the mid-1990s and, at one point, America’s most recognised web service, providing everything from email, web portals, instant messaging and internet browsers. Graphic’s graduate David Shing (known as “Shingy”), is recognised as the man behind the successful marketing of AOL, turning it into a lucrative business and pop culture phenomenon. He is known to be an innovative, blue-sky thinker amongst the logical and analytical Silicon Valley types.

Such case studies explain why countries around the world are now focusing their attention on STEAM education. That is: Science, Technology, Engineering, Art, and Mathematics. Such education ensures that we create well-rounded individuals, who not only possess the technical skills to understand advancing technologies but also have the people skills we need to rise above AI.

At UK Study Centre, we understand the importance of humanities in our modern society and offer tuition in a wide range of subjects to degree level, such as art and design, music and languages. If you want to find out more about our services, please get in touch with us here. 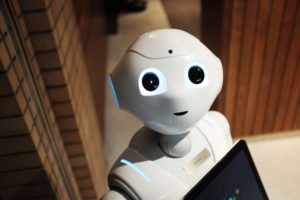 The number one skill you need to make yourself future-proof 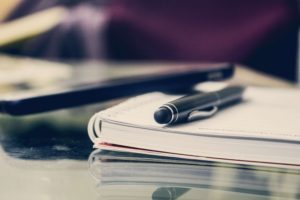 What can teachers tell us about end-of-school-year 2021 exams? 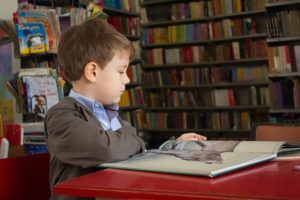 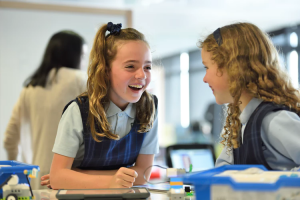 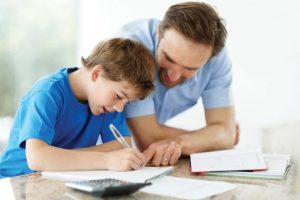