Cambridge is the UK’s top university for the seventh year, ahead of Oxford 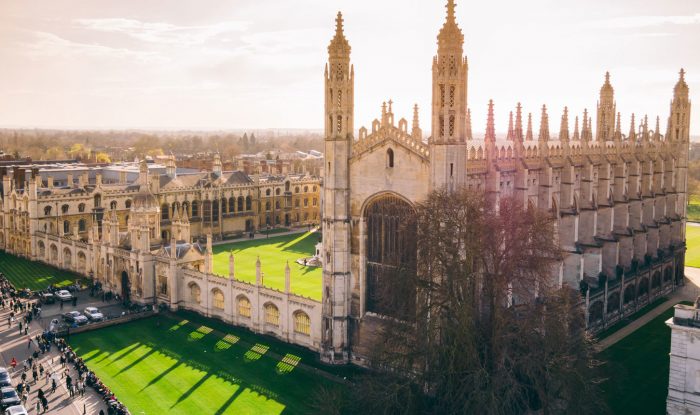 This year’s official Guardian University league table shows Cambridge first, Oxford second and St Andrews third. But why do Oxford and Cambridge continue to battle it out for the number one spot and what sets them apart?

They are the UK’s top two universities, renowned around the world for their high academic standards and reputation. But what separates Cambridge from Oxford (at least for the last seven years) is its ability to remain one step ahead on the official Guardian University Guide league table. This year’s table is not too dissimilar to last years, Cambridge takes the no.1 spot, Oxford second and St Andrews University (a university that appears to always be the bridesmaid but never the bride) comes in a close third as Oxbridge’s equally reputed but slightly less-famous equivalent.

So why do these universities continue to sit so comfortably at the top?

History — For one, these universities are some of the oldest in the world. When you’ve been around for over 800 years, you must be doing something right! Historically, Oxford is older than Cambridge, there is evidence of teaching at Oxford as far back as 1096. Cambridge is its slightly younger counterpart, but this hasn’t held it back from beating it in the league tables for the best part of a decade.

Employability — Cambridge students remain some of the most employable graduates in the UK with 88.6% of them in a job after 6 months. On the whole, they are satisfied with the standard of teaching and the course they chose. At Oxford, it is a similar situation in terms of satisfaction, however a slightly lower 83.7% of students are in a job after 6 months.

Reputation — Both Cambridge and Oxford are famed for educating some very well-known people. Today’s students walk the halls where celebrated alumni, including politicians, writers, physicists, geologists and even royalty, have walked before them. If Oxbridge was good enough for the likes of Charles Darwin, Stephen Hawking and Isaac Newton, then surely that says it all! 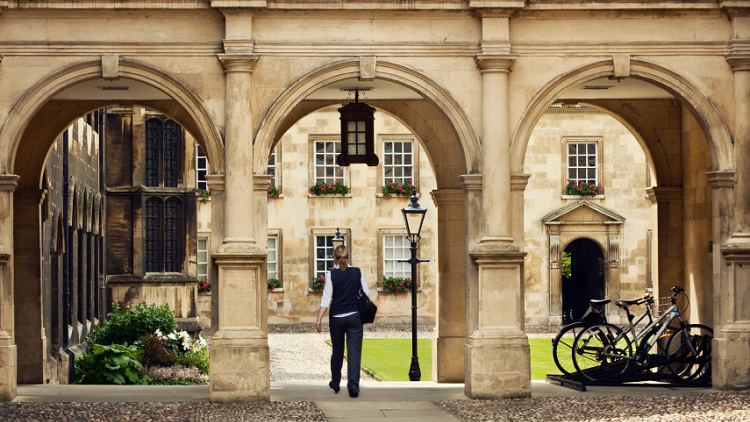 Why does Cambridge seem to be taking the lead for the best part of a decade?

Cambridge seems to be performing better than Oxford in areas such as employability and satisfaction with feedback. The overall Guardian league table is also accompanied by subject rankings, showing how universities perform across 54 areas of study. Cambridge holds the most top spots in these subject tables, coming first in 13. Oxford is top of 7 of the tables. On the whole, Cambridge students appear to be happy across the board, regardless of their chosen subject.

Will Oxbridge always be at the top?

Though Oxbridge has sat comfortably at the top of the league tables for many years, there is suggestion that this may not be forever. Dr Bernard Kingston, chairman of thecompleteuniversityguide.co.uk said that “It is a fact that Cambridge and Oxford have usually topped the table. But some 20 British universities could be regarded as top world-class institutions – some ancient like Cambridge and Oxford, and some modern like Warwick and Lancaster. All are able to attract faculty and research funding globally.”

He went on to say that “All universities strive for continual improvement, and it is conceivable that in the future others may pose a challenge to Cambridge and Oxford.” So, will we see some new faces up there in the top 3 next year? It seems unlikely, but not impossible! Matt Hiely-Rayner, director of Intelligent Metrix, said that the universities of Bristol and Sussex have seen a sharp rise in performance, “The University of Bristol has increased its tally of top five appearances from four to seven, adding three in film production and photography, politics, and anatomy and physiology. It also broke into the top 10 for another five subjects. Sussex is now in the top 10 for eight subject areas.”

What sets Oxbridge apart from the others?

As mentioned before, reputation, employability and history all play a big part. However, there are some other areas that Oxbridge differs to other UK universities.

Workload – It has been widely documented that Oxbridge students face a far more challenging workload in comparison to students at other institutions. In 2016, Oxford University was informed by the Quality Assurance Agency to address students’ fears that “excessive” workloads were dragging down educational standards at the prestigious institution. Cat Jones, vice-president for access and academic affairs at the Oxford University Student Union, said that workload was “definitely a problem” on certain courses, with some students working in excess of 50-60 hours a week.

Tradition – Oxbridge has some interesting traditions and quirks that other universities don’t have. The colleges will often arrange formal gatherings that students are expected to attend, in your first year you will be assigned a 'mother' and a 'father' who are also students and some colleges even post your entire year's results at the front of your building for everyone to see. If you like traditions, Oxbridge has plenty to offer. 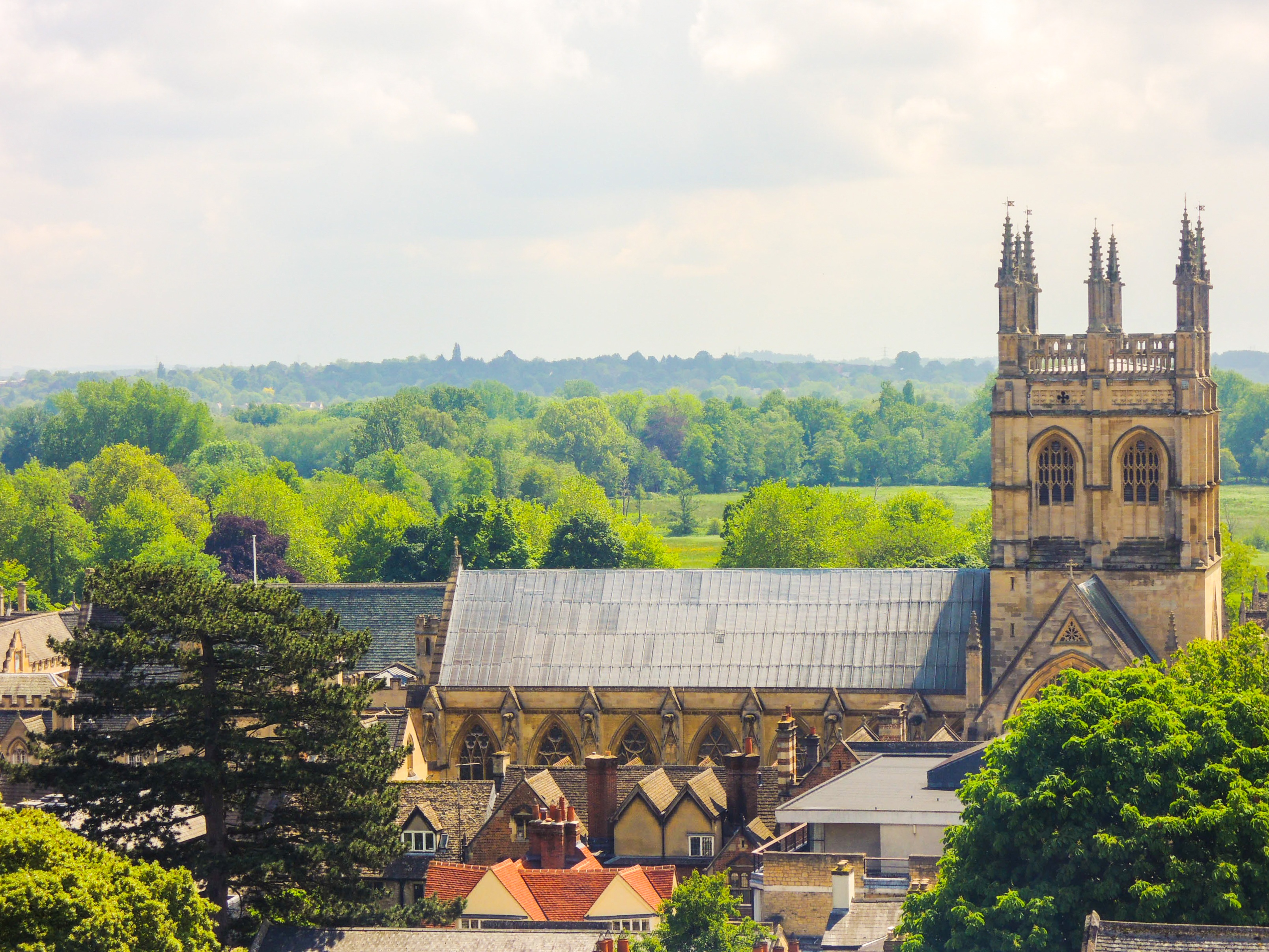 Should you consider league tables when choosing a university?

Yes and no. Whilst league tables give a prospective student an insight into the quality of teaching, employability and overall student satisfaction, they shouldn’t be viewed in isolation. Sarah Stevens, head of policy at the Russell Group said that “It is hard for any university ranking to capture the full student experience that an institution provides. Applicants should look beyond league tables to pick the course that is right for them.” Visiting your potential places of study and speaking to current students is vital in making the right choice. You can only learn so much from facts and figures…

Should you be considering applying to Oxbridge, why not have a read of our comprehensive 4-part guide on the process here. UK Study Centre has many widely experienced academic tutors that can assist you with such applications. Get in touch today to find out more! 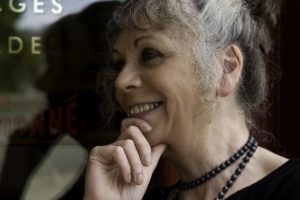 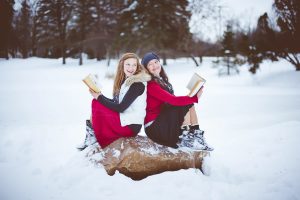 How to make time for studying whilst enjoying the holiday season 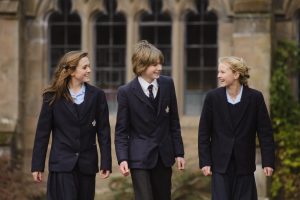 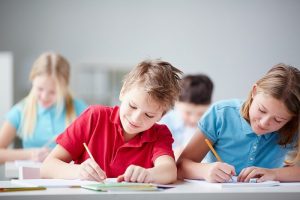 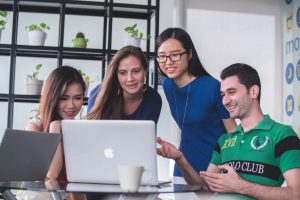 Starting university in the UK this September? Read our handy to do list before term begins!
Educational Consultancy and School Placement Success stories Private tuition