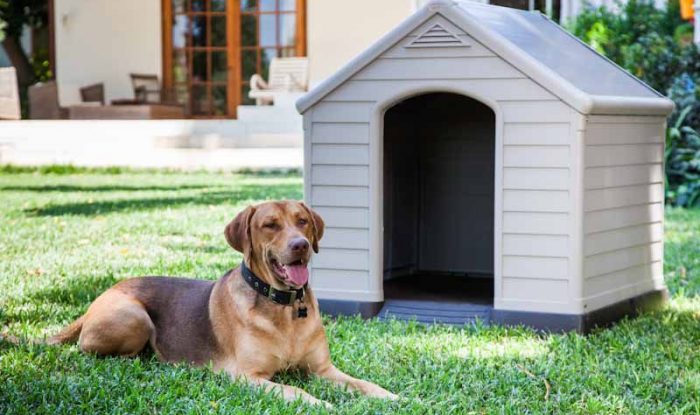 In today's 11+ maths braintwister, we follow the clues to work out how many dogs and kennels Mrs May owns...

There have been a lot of animal themed questions in this series of 11 hard 11+ maths problems. It seems that animals, as well as providing us with daily subsistence and endless amusement on YouTube, are also quite handy for practising our maths skills. And so we put aside the cows, chickens, cats and mice of former questions, and turn instead to man’s best friend; today we’re going to be sorting dogs into kennels.

As always, let’s begin with what we know.

Let’s look at fact ‘b’. From this information we can already make a pretty good guess at the number of dogs Mrs May has. She has a number of dogs that, when divided by 3, leaves a remainder of 2. So let’s list these numbers.

Now let’s consider fact ‘c’. If Mrs May divides the number of dogs by 4, there will be an empty kennel. That means that the number of dogs must be divisible by 4 (since there are no dogs left over). Let’s look again at our list of possible numbers.

We’ve highlighted 8 and 20 since they are numbers that fulfil both conditions. So now we need to think about the number of kennels.

Let’s consider the possibility of Mrs May having 8 dogs.

If she has 8 dogs, and divides the dogs into 3 in each kennel, she will have 2 full kennels and 2 dogs left over. This works for ‘b’, but does it work for ‘c’?

If she puts 4 dogs in each kennel, she will have 2 full kennels, but she won’t have a full kennel left over. So 8 dogs simply doesn’t work.

What about 20 dogs then?

The joy of multiples. The clues in this question were those remainders (or lack thereof), allowing us to quickly see what our possible numbers of dogs were. 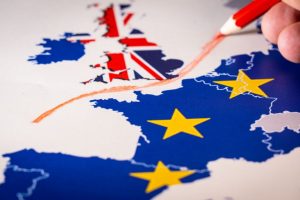 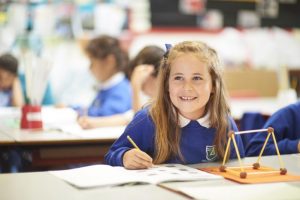 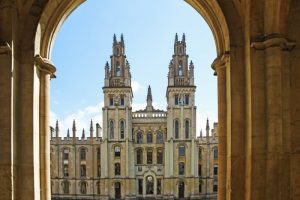 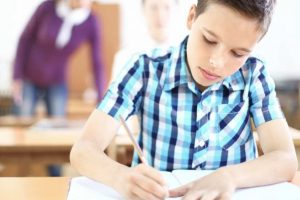 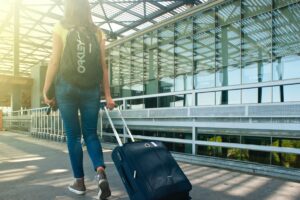